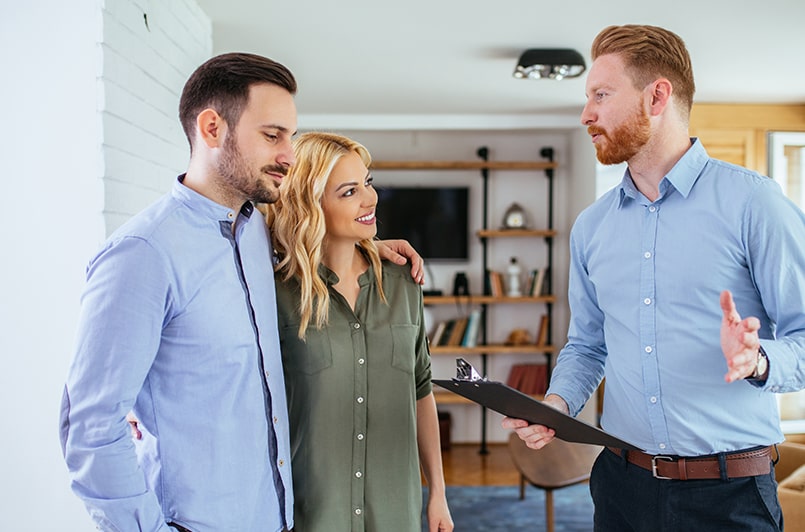 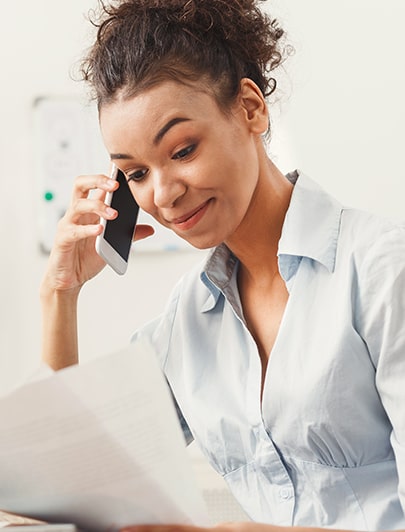 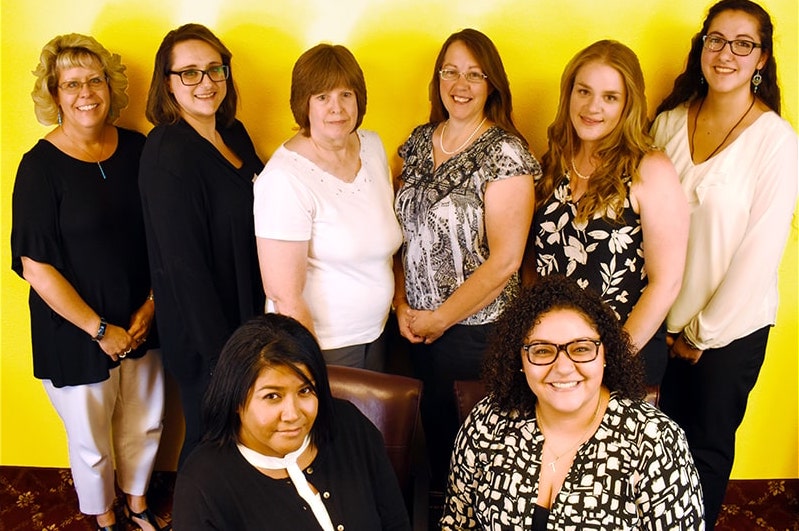 Peyton is a census-designated place and a U.S. Post Office in El Paso County, Colorado, United States. The population as of the 2010 Census was 250. The nearby unincorporated area of Falcon also uses zip code 80831. Peyton and towns such as Falcon, Calhan, Ramah, Simla, and Matheson straddle U.S. Highway 24 between Colorado Springs and Limon, Colorado where US 24 intersects with Interstate 70.Students are served by Peyton School District 23JT in the Peyton area and by Falcon School District 49 in the Falcon area and nearby areas of Colorado Springs. Source Wikipedia